Cancer medications: how patients feel about side effects, efficacy, and personalized medicine 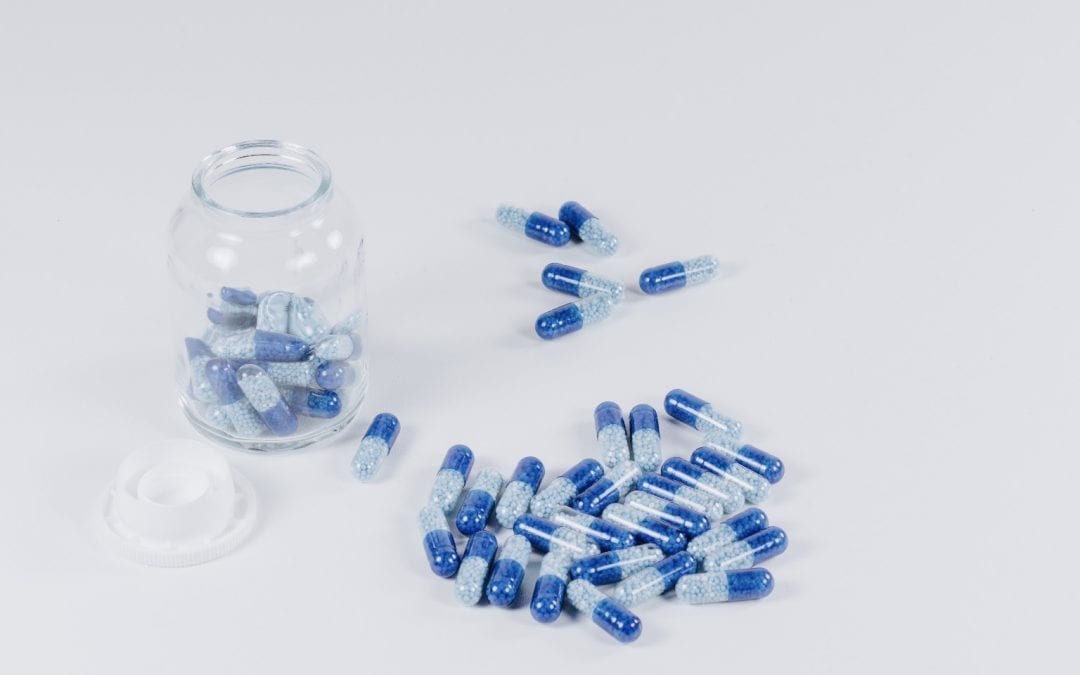 Often, one of the most challenging aspects of cancer treatment is dealing with the unpleasant side effects that often come with taking medications used to treat the cancer. These side effects can range from nausea or vomiting, to anxiety and constipation. In addition to dealing with side effects, another frustrating factor for cancer patients is how they feel about the efficacy of the drugs they are prescribed. Have you ever taken a drug that didn’t seem to accomplish what it was supposed to do?

Cancer patients often feel their medications are ineffective
chemoWave users don’t always feel like their medications are working, and some can even cause adverse and unexpected side effects. Eighty three percent of respondents reported that they suspect they have taken medication that didn’t work or caused a side effect that they didn’t originally anticipate. Of these, more than half of the respondents claim that they have experienced both issues after taking medication. The survey found that men seem to be more skeptical than women about the efficacy of their medications. Age also has something to do with it, as patients under 50 years old tend to be more skeptical about medication efficacy. Overall, 66 percent of chemoWave users surveyed feel that they have taken a medication at some point that they felt was ineffective. Research shows that medication efficacy can vary, with drug response rates ranging from 50 to 75 percent (Spear et al., 2001).
As for the side effects, a majority of chemoWave users (73 percent) feel they have taken medications that seem to cause negative side effects, and younger patients are more likely to suspect that they have had to deal with negative side effects brought on by the medications they have been prescribed and have taken. These adverse drug reactions – although common in cancer patients – can be avoided. Research shows that almost half of reported adverse drug reactions were classified as likely or definitely preventable (Chopra et al., 2016). According to the study, individuals age 41 to 50 reported experiencing adverse reactions the most. In addition, breast cancer patients reported experiencing the most adverse drug reactions, and nausea and vomiting were the most commonly-reported reactions (Chopra et al., 2016).

There is a better way
Although some patients feel like certain medications don’t work for them when it comes to treating their cancer –or if they feel like they experience negative side effects, there is a way to understand how patients may respond to certain medications. Pharmacogenomic testing uses the patient’s DNA to determine which medications may or may not work best for them, including chemotherapies and other supportive medications. Of the chemoWave users surveyed, 85 percent were unfamiliar with the concept of pharmacogenomic testing, and 54 percent say they have never heard of it.

Research shows that genetic factors can account for up to 95 percent of the way in which patients respond to certain medications. For example, the body may metabolize, or break down a drug, too quickly or too slowly depending on your genetic makeup. The way in which the drug is metabolized may result in the patient experiencing the negative side effects referred to earlier. However, a pharmacogenomics test can help your doctor identify which medications might be the most effective for you given your personalized genetic makeup.

chemoWave is a free mobile app designed by a cancer survivor for cancer patients and healthcare professionals. The goal of the app is to empower patients in their cancer treatment experience. chemoWave functions like a virtual advocate, helping patients communicate personalized information and symptoms to their physicians. The app is available for download on all Apple iPhone and Android mobile devices.
By Nicki Karimipour, Ph.D.